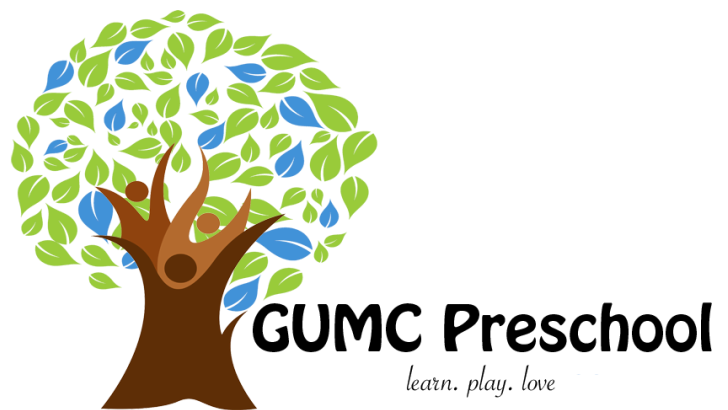 The heritage of Glenelg United Methodist Church is rich in history, from a church in rural America to a church now in a still-growing suburban community. In 2009, Glenelg celebrated 150 years of ministry in the western Howard County community.

In August, 1859, a group of men met to form a new church in western Howard County. The church was named the Westwood Chapel Methodist Episcopal Church and still exists near our present location. Services began in 1860 and were ministered by circuit riders who rode horseback from church to church.

In June 1962, Glenelg Methodist became a station church with the assignment of a permanent, non-rotating minister. With the congregation increasing in size, the church purchased eleven acres of land on Burntwoods Road and made plans to build a new church. A ground breaking ceremony was held on February 3, 1969 and the church was completed in 1970. This multipurpose building included classrooms and a fellowship hall in which worship was conducted. Services at the new church, now named Glenelg United Methodist Church, began on February 1, 1970.

With an unexpected gift in 1983, Glenelg UMC began phase two of their building plan, erecting a permanent sanctuary in the mid-1980s. Worship in our present sanctuary, a beautiful brick building with clear glass windows overlooking the wooded landscape and a stained glass window of Jesus, which has won awards upon its installation, began in the fall of 1986.

The congregation of Glenelg United Methodist strives to be an active participant in the neighborhood and the world, through a church-based Preschool, a summer Vacation Bible School, on-going support of the Grassroots Shelter and Congregations Concerned for the Homeless in Howard County, as well as the sponsoring of several Boy Scout troops and Alcoholics Anonymous.

Glenelg United Methodist Church recognizes and is grateful for the love and support God has shown this community of worshipers. Our mission remains: To proclaim the Gospel of Jesus in the local community, and to provide opportunities, encouragement, and guidance for members to live their lives in accordance with the teaching of Jesus.